VIN DECODER and LOOKUP for VOLVO 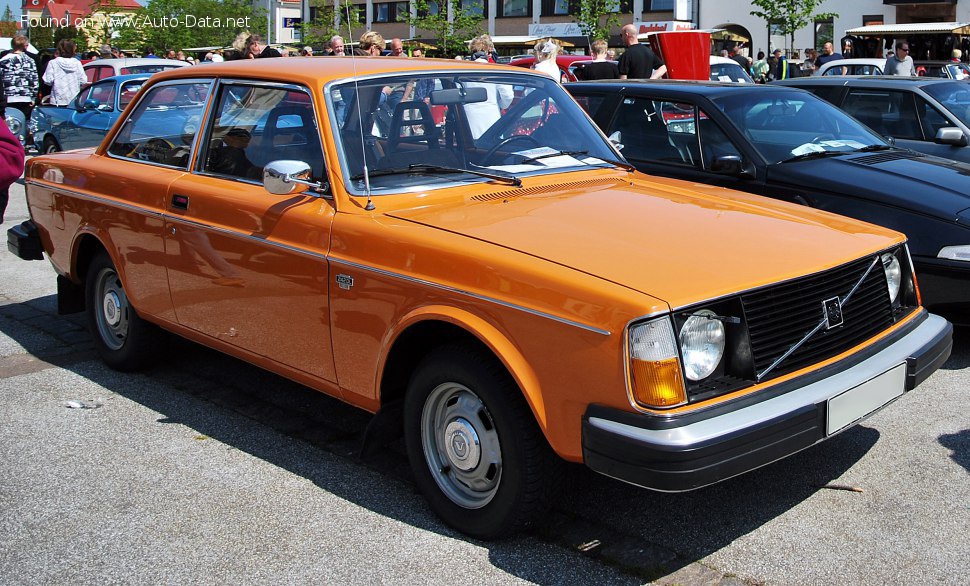 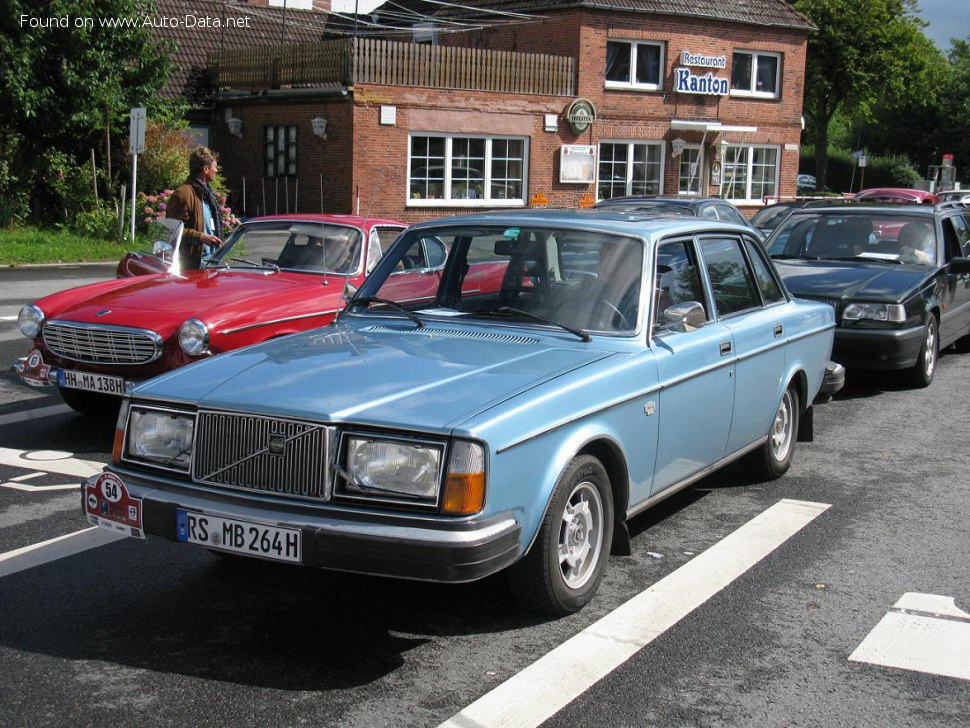 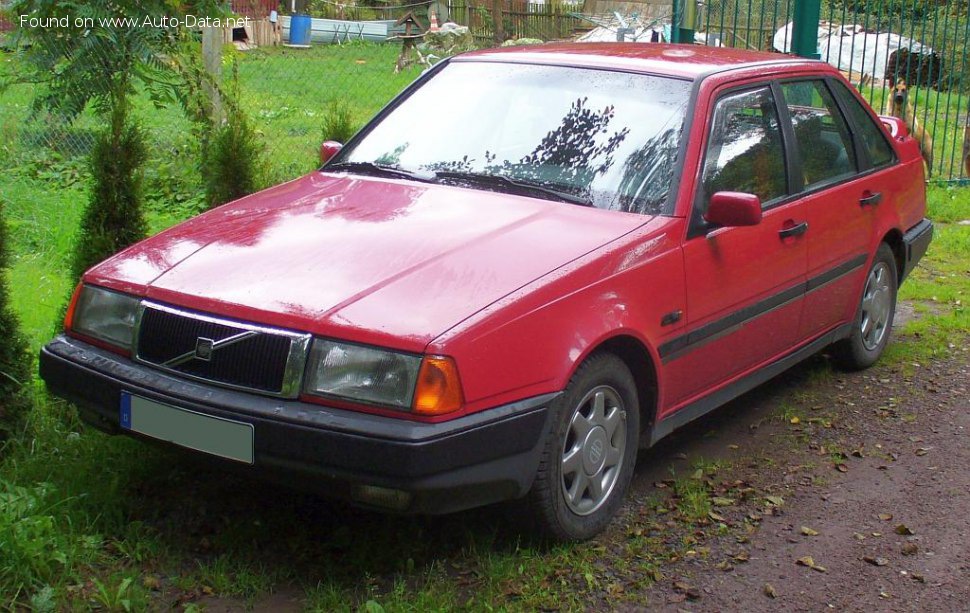 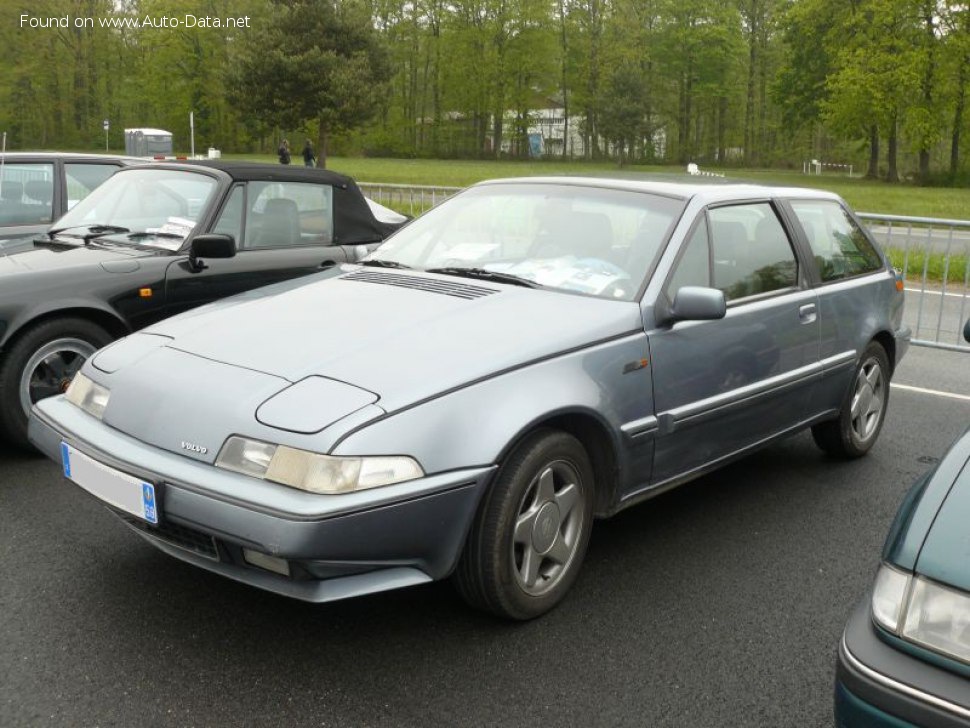 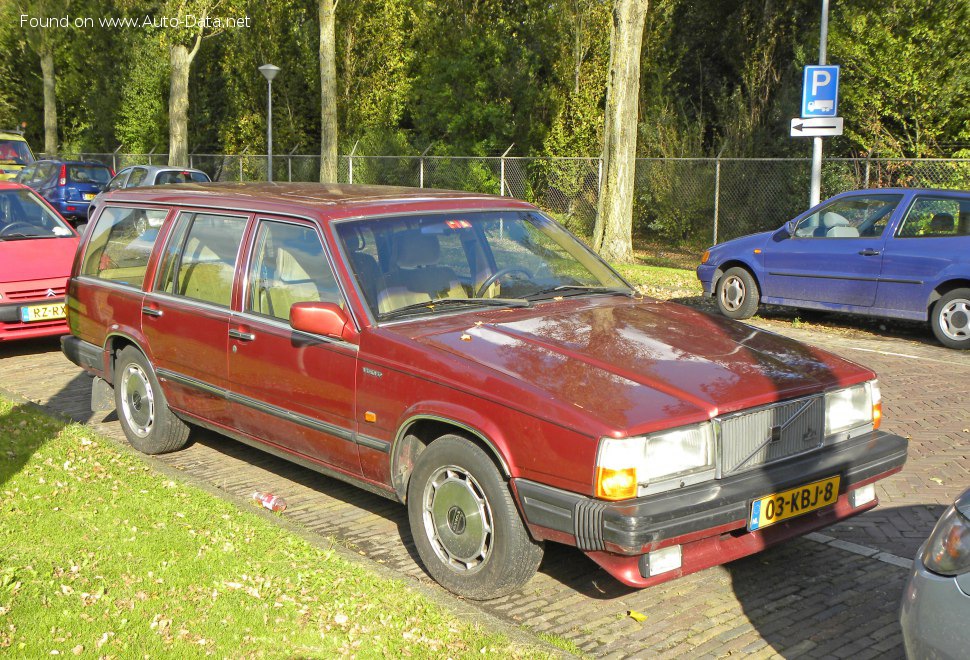 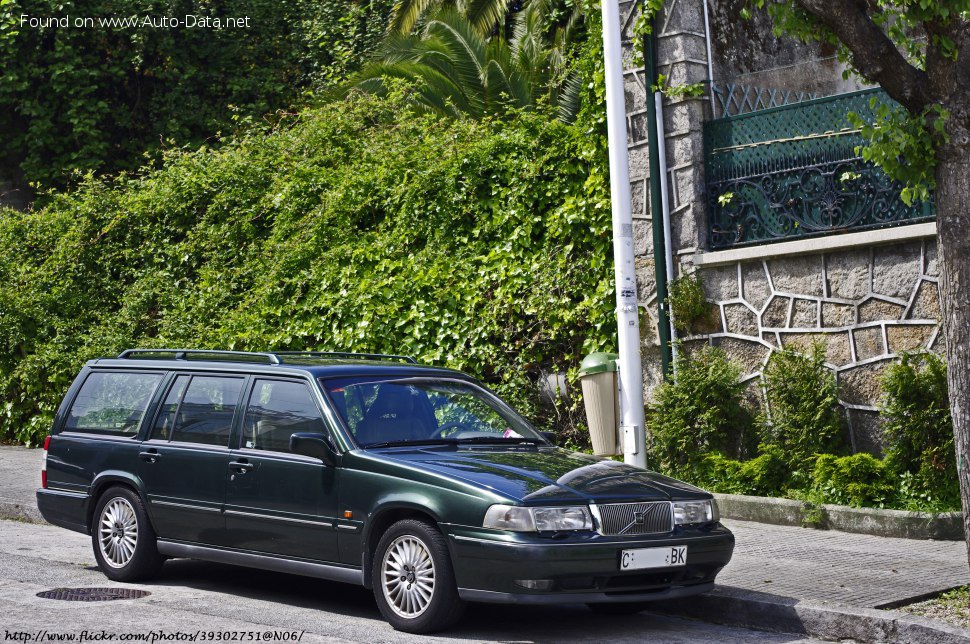 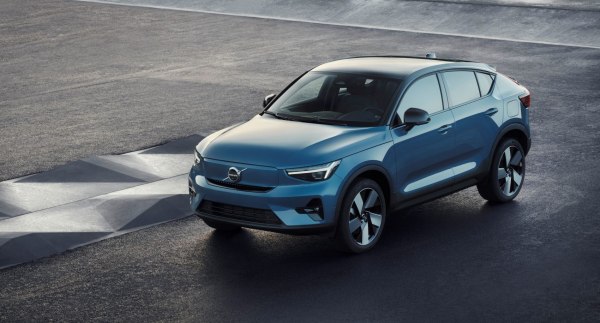 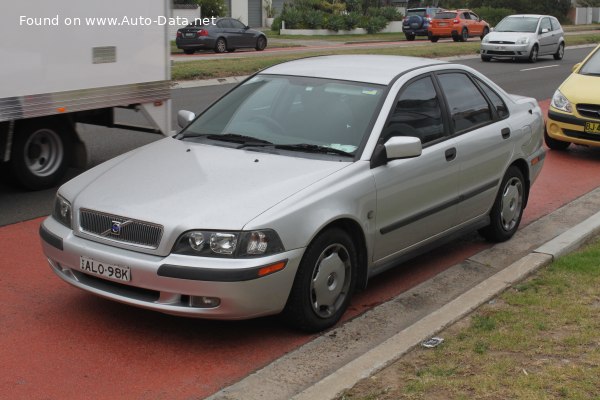 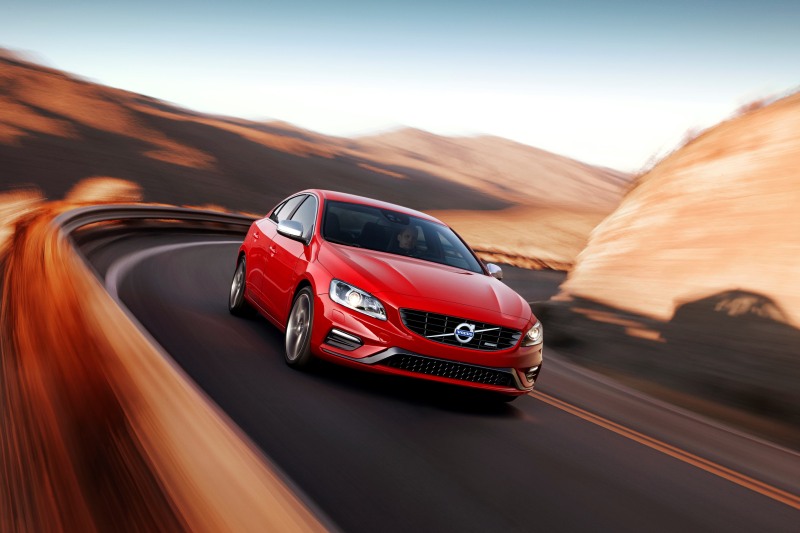 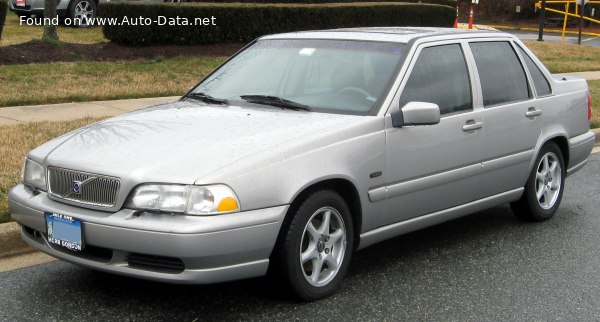 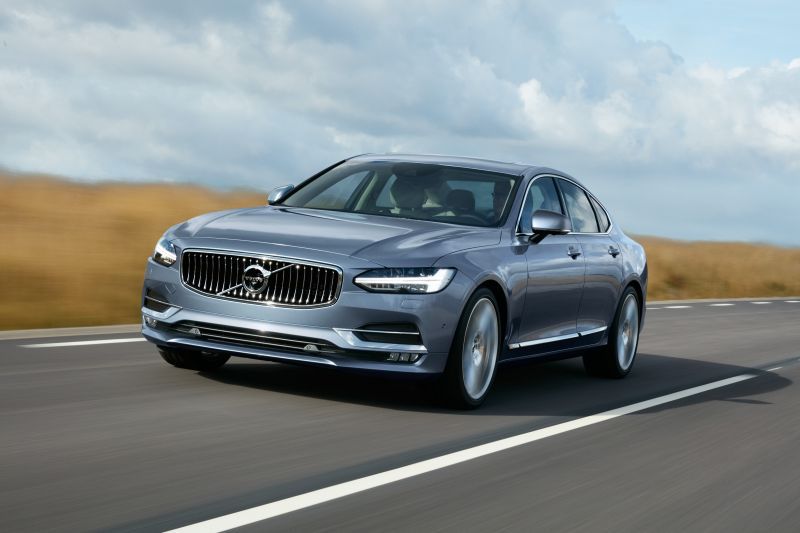 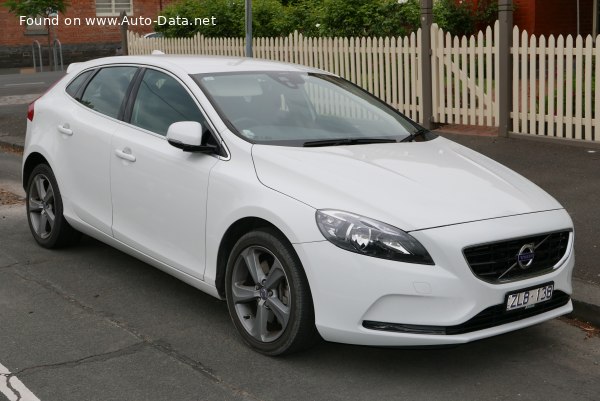 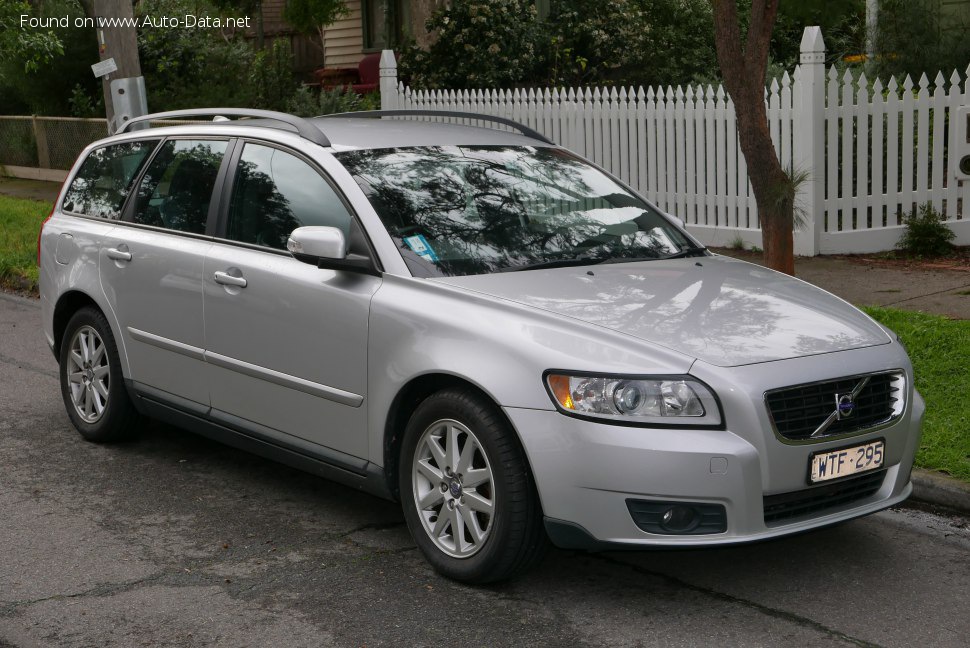 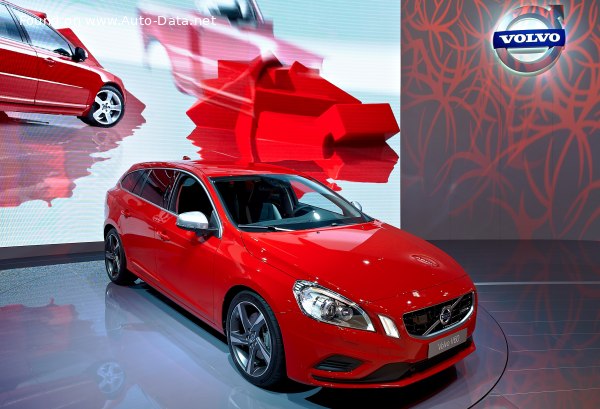 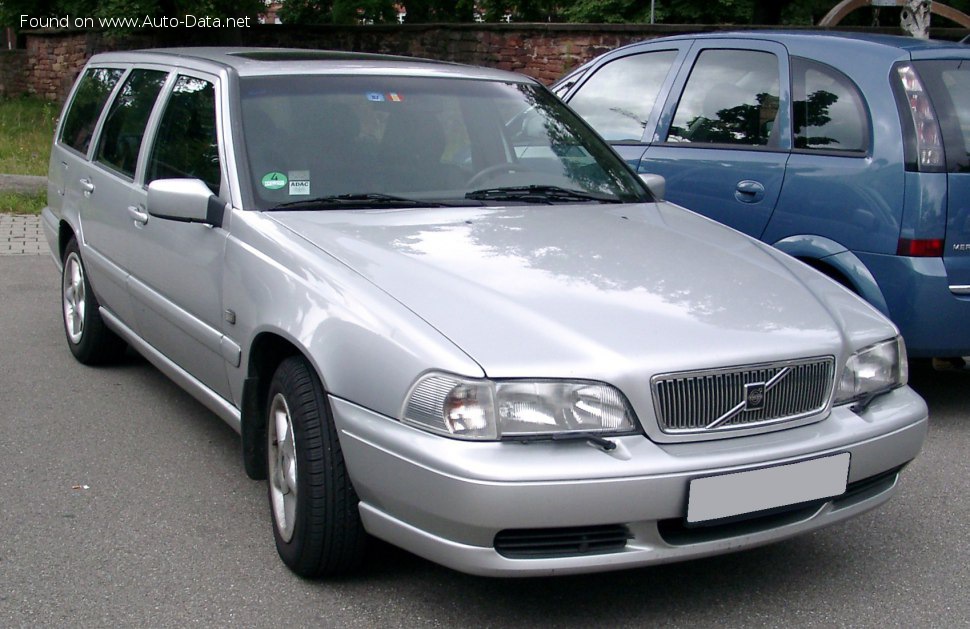 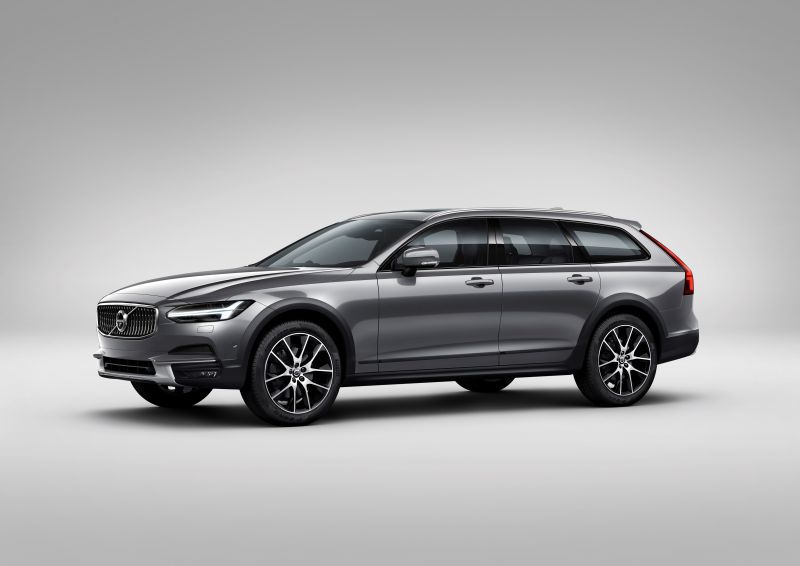 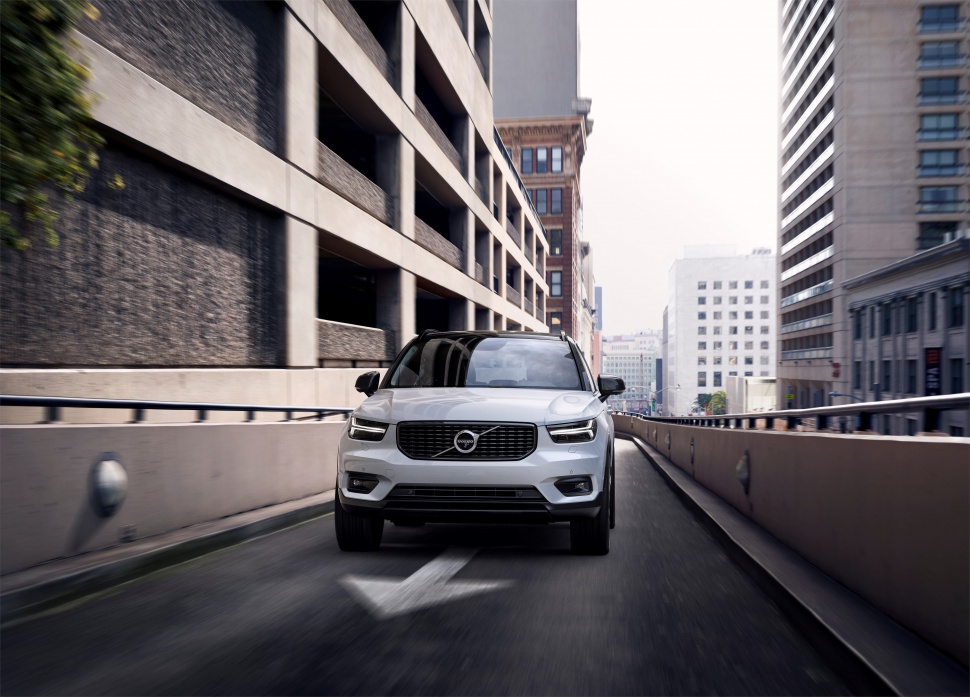 All VOLVO VIN Decoder and Lookup reports provide a complete overview of vehicle current condition and past including the following data:

The Volvo Group (Swedish: Volvokoncernen; legally Aktiebolaget Volvo, shortened to AB Volvo, stylized as VOLVO) is a Swedish multinational manufacturing corporation headquartered in Gothenburg. While its core activity is the production, distribution and sale of trucks, buses and construction equipment, Volvo also supplies marine and industrial drive systems and financial services. In 2016, it was the world's second-largest manufacturer of heavy-duty trucks.

Automobile manufacturer Volvo Cars, also based in Gothenburg, was part of AB Volvo until 1999, when it was sold to the Ford Motor Company. Since 2010 Volvo Cars has been owned by the automotive company Geely Holding Group. Both AB Volvo and Volvo Cars share the Volvo logo and cooperate in running the Volvo Museum in Sweden.

The corporation was first listed on the Stockholm Stock Exchange in 1935, and was on the NASDAQ indices from 1985 to 2007.