VIN DECODER and LOOKUP for SMART 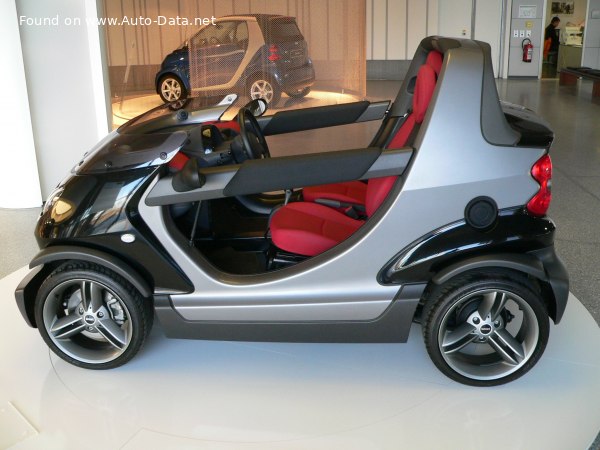 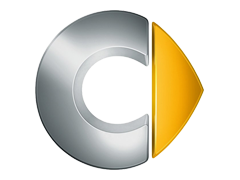 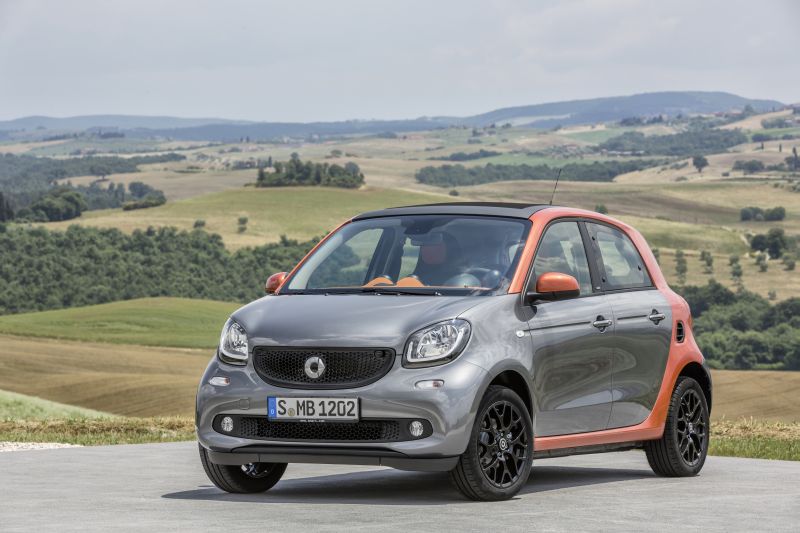 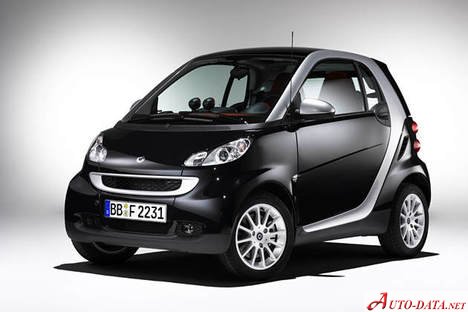 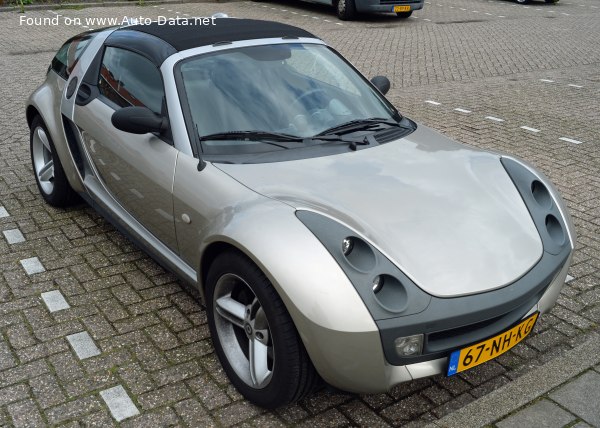 All SMART VIN Decoder and Lookup reports provide a complete overview of vehicle current condition and past including the following data:

Smart (stylized as smart) is a German automotive marque. Smart Automobile Co., Ltd. is a joint venture established by Mercedes-Benz AG and Zhejiang Geely Holding Group in 2019 and aimed at producing Smart-badged cars in China to be marketed globally. The venture is headquartered in Ningbo. It produces small battery electric vehicles in their manufacturing plant in China, while previously the marque was known to produce microcars and subcompacts, primarily the Fortwo and Forfour, at the Smartville in Hambach, Moselle, France and in the Revoz plant (Novo Mesto, Slovenia). Its distribution, marketing and aftersales activities in Europe are currently handled by smart Europe GmbH which is headquartered in Stuttgart, Germany.

The marque was founded in 1994 by Micro Compact Car AG (MCC), a joint venture between SMH and Daimler-Benz. MCC became a wholly owned subsidiary of Daimler-Benz in 1998, and was subsequently renamed to MCC smart GmbH, then smart GmbH. smart GmbH was then absorbed by DaimlerChrysler (later Daimler AG) in 2006, making smart a marque within the Mercedes-Benz Cars division.

The name Smart derives from the cooperation of the Swiss company Swatch with Mercedes-Benz: "Swatch Mercedes ART". In its branding, the company lowercases its logotype and the logo incorporating a "c" and an arrow for the car's "cute", "compact", and "forward-thinking" styling, respectively.