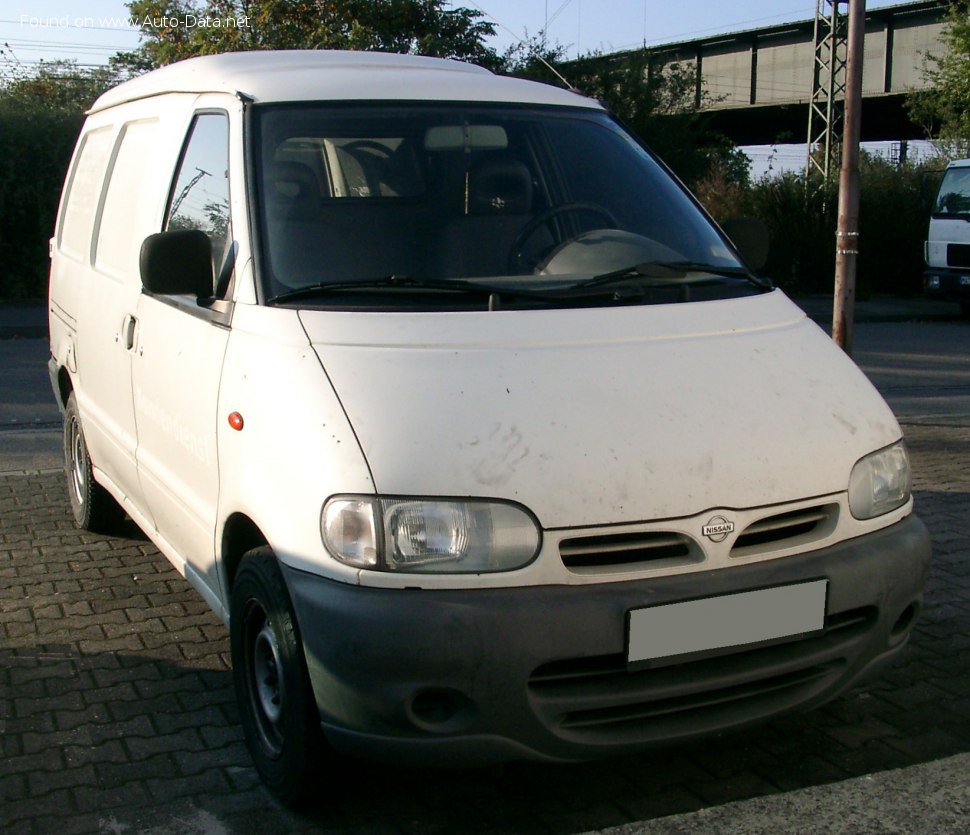 All NISSAN VANETTE VIN Decoder and Lookup reports provide a complete overview of vehicle current condition and past including the following data: