VIN DECODER and LOOKUP for JEEP 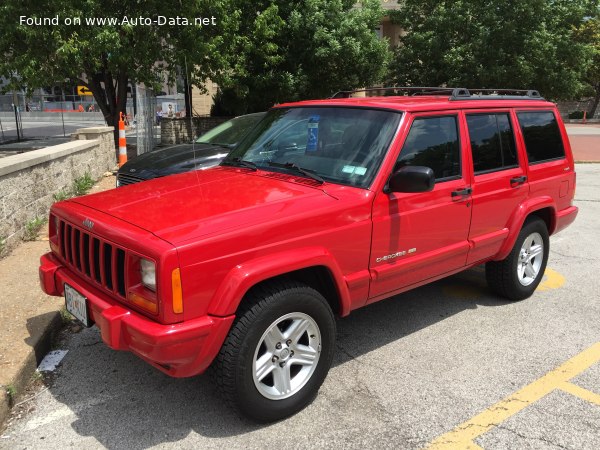 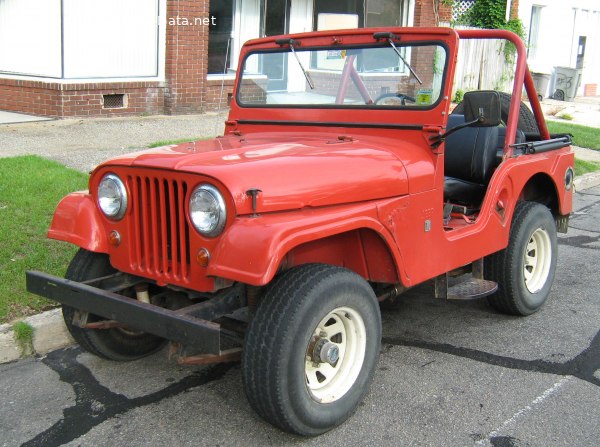 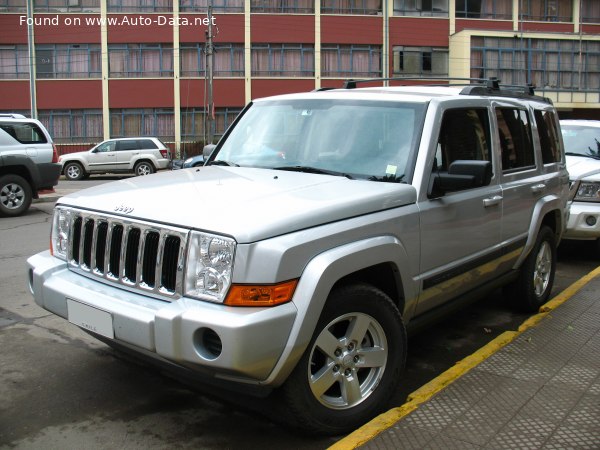 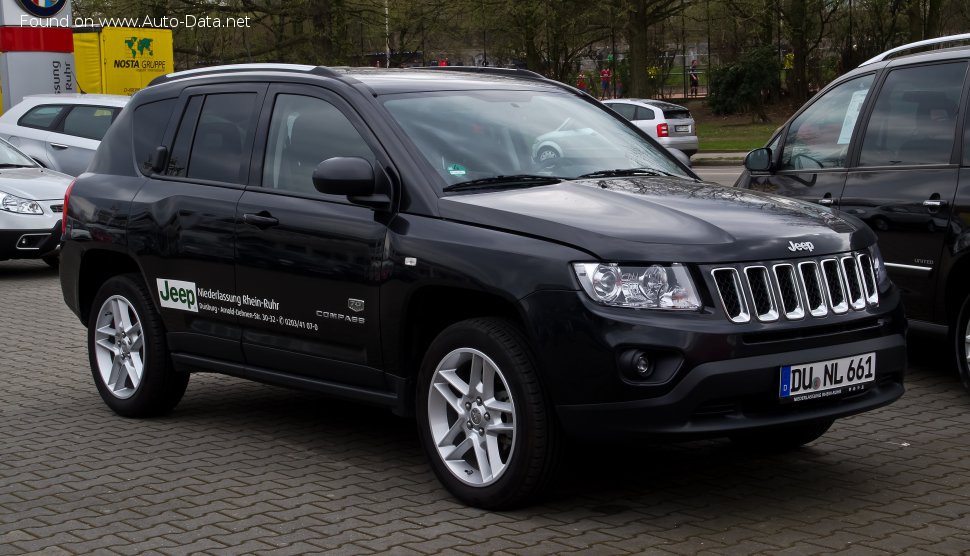 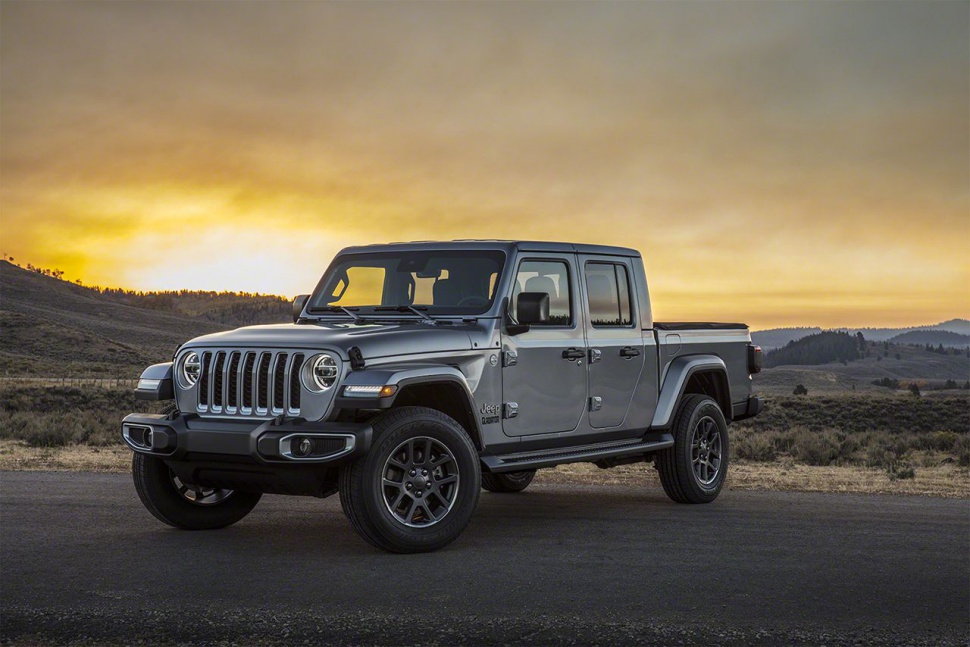 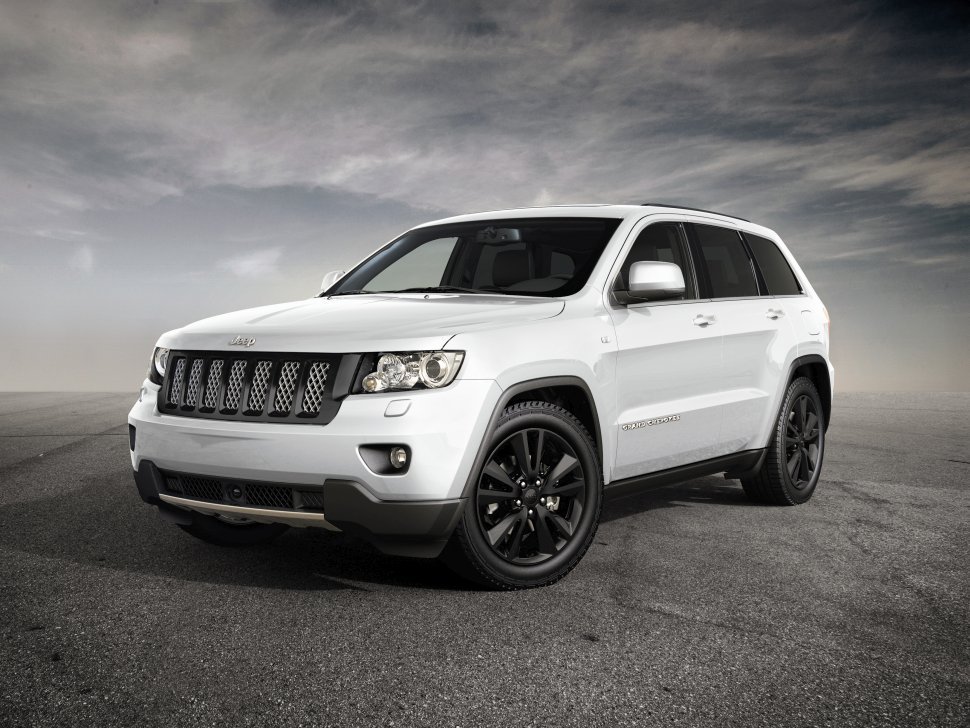 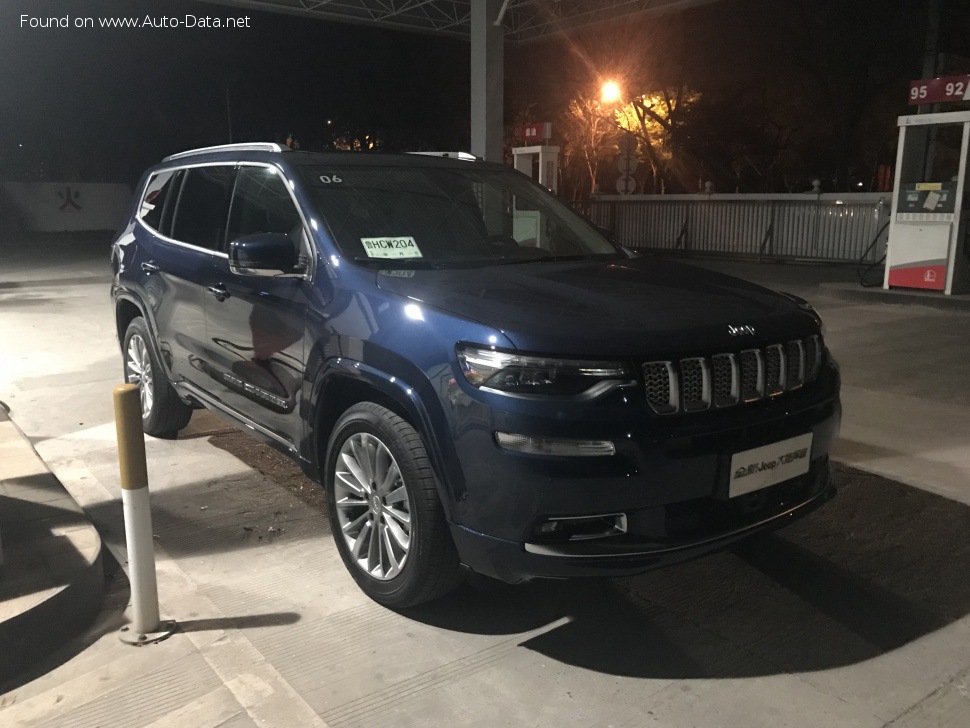 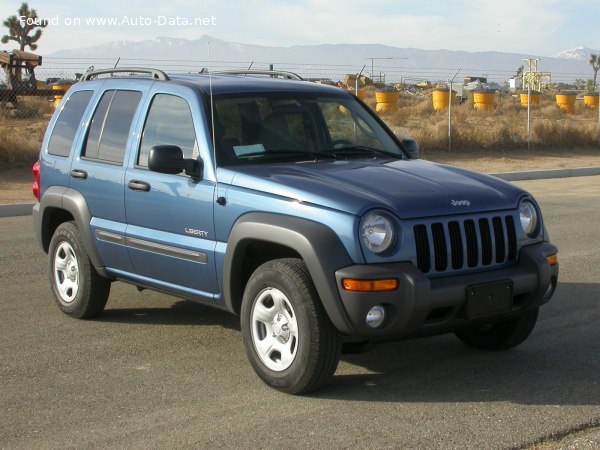 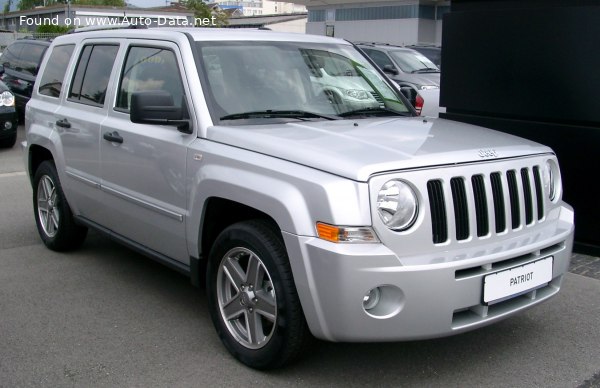 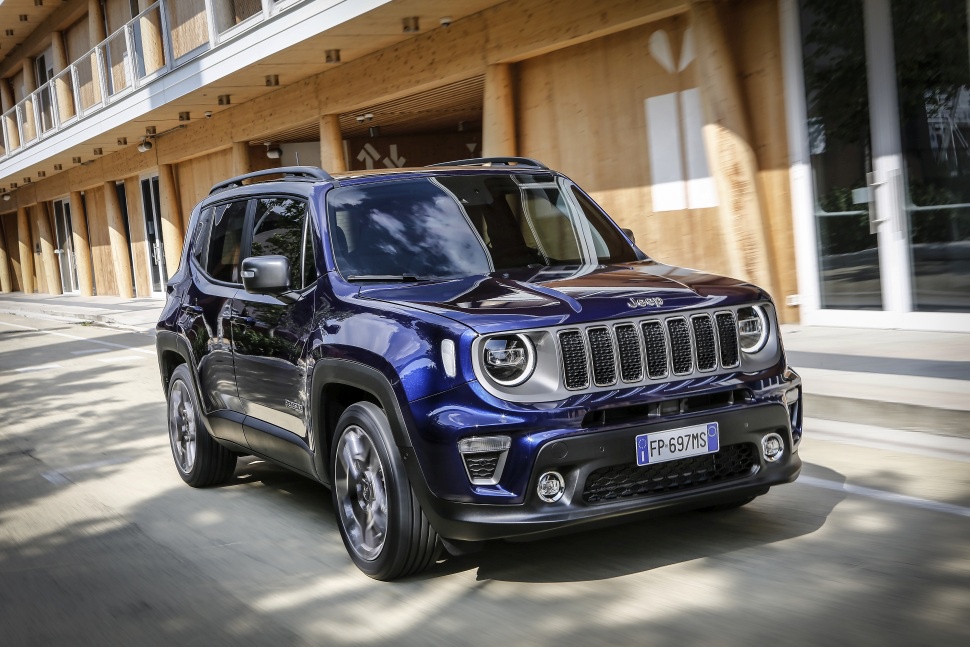 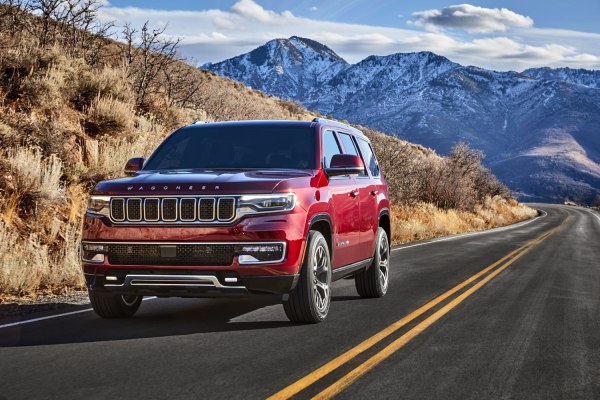 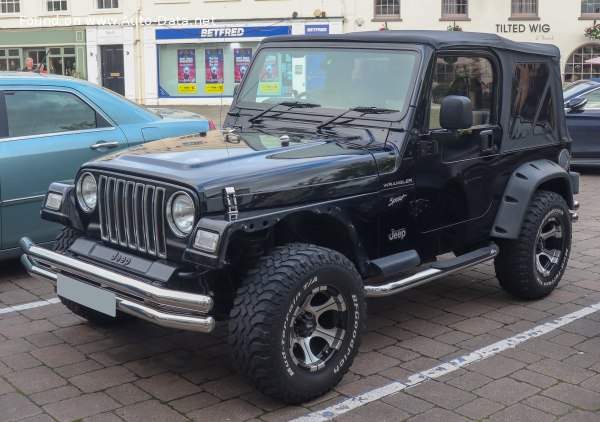 All JEEP VIN Decoder and Lookup reports provide a complete overview of vehicle current condition and past including the following data:

Jeep is an American automobile marque, now owned by multi-national corporation Stellantis. Jeep has been part of Chrysler since 1987, when Chrysler acquired the Jeep brand, along with remaining assets, from its previous owner American Motors Corporation (AMC).

Jeep's current product range consists solely of sport utility vehicles – both crossovers and fully off-road worthy SUVs and models, including one pickup truck. Previously, Jeep's range included other pick-ups, as well as small vans, and a few roadsters. Some of Jeep's vehicles—such as the Grand Cherokee—reach into the luxury SUV segment, a market segment the 1963 Wagoneer is considered to have started. Jeep sold 1.4 million SUVs globally in 2016, up from 500,000 in 2008, two-thirds of which in North America, and was Fiat-Chrysler's best selling brand in the U.S. during the first half of 2017. In the U.S. alone, over 2400 dealerships hold franchise rights to sell Jeep-branded vehicles, and if Jeep were spun off into a separate company, it is estimated to be worth between $22 and $33.5 billion—slightly more than all of FCA (US). Christian Meunier is the current President of the Jeep brand worldwide.

Prior to 1940 the term "jeep" had been used as U.S. Army slang for new recruits or vehicles, but the World War II "jeep" that went into production in 1941 specifically tied the name to this light military 4x4, arguably making them the oldest four-wheel drive mass-production vehicles now known as SUVs. The Jeep became the primary light 4-wheel-drive vehicle of the United States Armed Forces and the Allies during World War II, as well as the postwar period. The term became common worldwide in the wake of the war. Doug Stewart noted: "The spartan, cramped, and unstintingly functional jeep became the ubiquitous World War II four-wheeled personification of Yankee ingenuity and cocky, can-do determination." It is the precursor of subsequent generations of military light utility vehicles such as the Humvee, and inspired the creation of civilian analogs such as the original Series I Land Rover. Many Jeep variants serving similar military and civilian roles have since been designed in other nations.

The Jeep marque has been headquartered in Toledo, Ohio, ever since Willys–Overland launched production of the first CJ or Civilian Jeep branded models there in 1945. Its replacement, the conceptually consistent Jeep Wrangler series, remains in production since 1986. With its solid axles and open top, the Wrangler has been called the Jeep model that is as central to the brand's identity as the 911 is to Porsche.

In lowercase, the term "jeep" continues to be used as a generic term for vehicles inspired by the Jeep that are suitable for use on rough terrain. In Iceland, the word Jeppi (derived from Jeep) has been used since WWII and is still used for any type of SUV.