VIN DECODER and LOOKUP for AUDI A4

Avoid costly problems by checking AUDI A4 car history.
Enter VIN and get a AUDI A4 VIN Decoder and Lookup report instantly.

ALL MODELS: AUDI A4 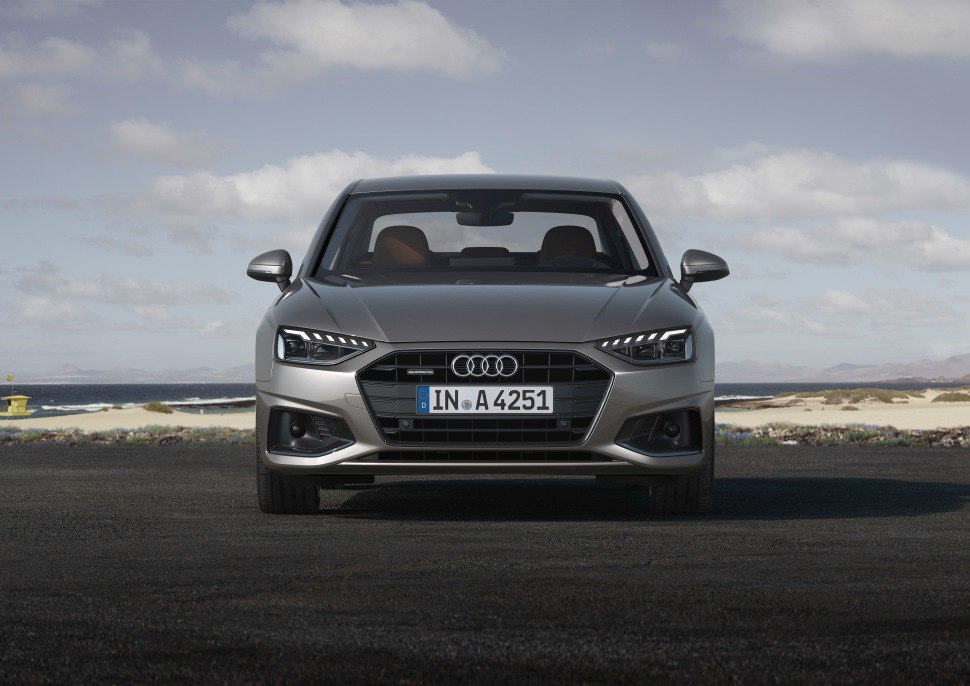 All AUDI A4 VIN Decoder and Lookup reports provide a complete overview of vehicle current condition and past including the following data:

Get NOW your AUDI A4 VIN Decoder and Lookup Report and avoid costly hidden problems.